Forming a Band: Where to Start? 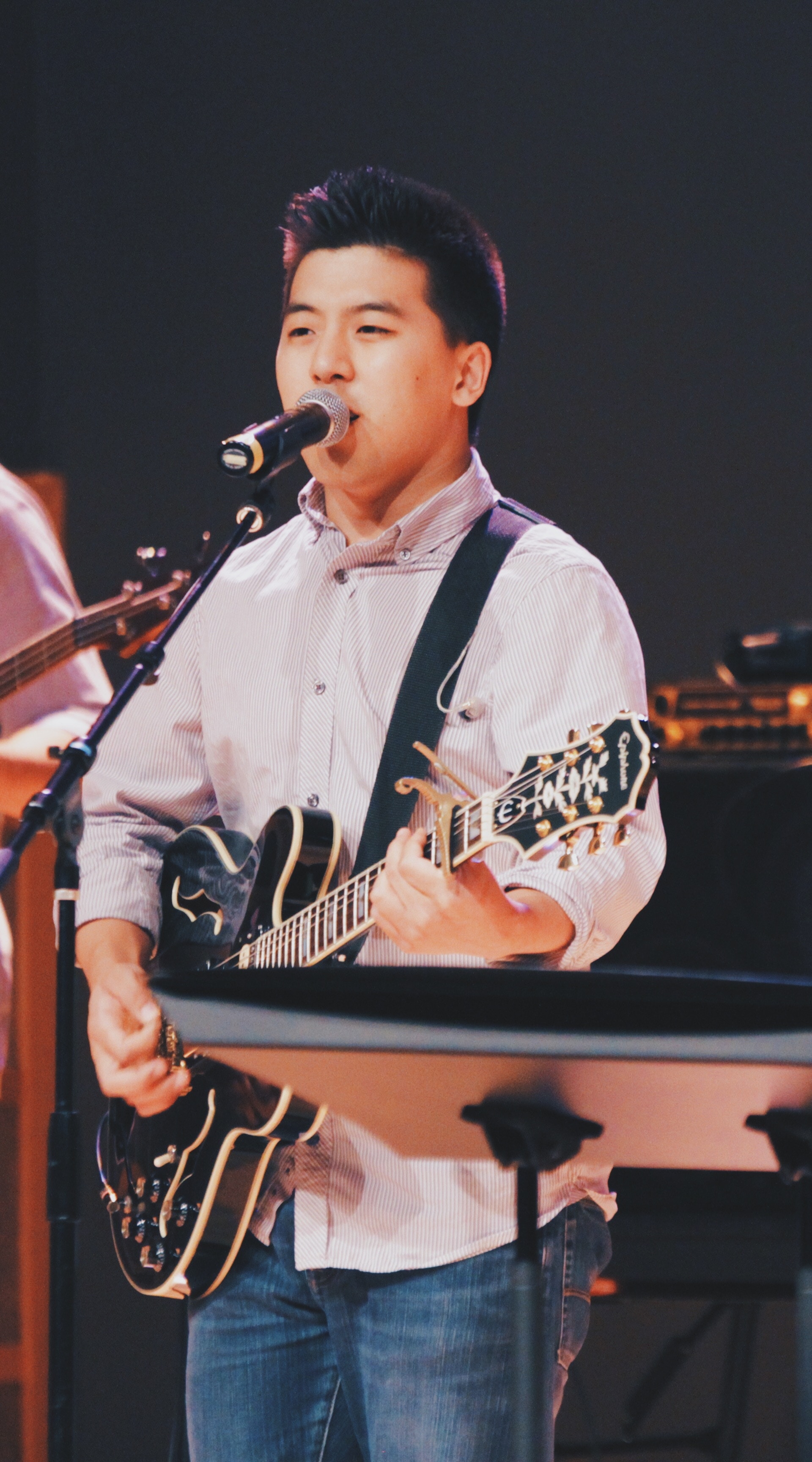 Forming a Band: Where to Start?

When you’re a music enthusiast, it’s natural to want to get together with musicians who share the same passions and start a band. However, regardless of the genre you’re interested in, you may not necessarily know how or where to start.

When forming a band, you generally need a lead singer, a guitarist, a keyboard player, a bassist and a drummer. Sometimes, the lead singer may also play an instrument, so you still would need a least three musicians.

Although you can place ads in shops or local newspapers, meet ups often take place nowadays through the internet and social media. There are many sites and forums where you can meet all types of musicians equally interested in forming a band. It’d be best if at least one has some formal training although that’s not absolutely necessary.

And contrary to popular belief, the goal isn’t to assemble the best musicians, but to form a group that gets along, shares the same musical tastes and has the same musical vision and idea of whether they want to be in life.

To choose a style of music for the group, every member can have the band listen to their favourite songs. If someone has already written a song and the group is able to play it, that’s even better!

Sometimes, the band members may not share the exact same musical tastes. That’s not necessarily a problem and may be a positive for the band, who can, in addition to playing different genres, mix them to create a unique sound. Isn’t this what lead to such a unique sound for bands like the Beatles and Genesis?

Regardless of what genre you chose, bear in mind that what’s important is having fun playing songs you love.

Once you find band members and choose a style of music, you need to create a unique identity for the group, in other words, choosing a name, creating a look and determining the target audience. That may not seem important to the band members, but on the contrary, it is key to determining the best venues and festivals to go to and perform at; after all, you should know that bands aren’t just chosen for the quality of their songs, but also for the image they present and embody.

Band members have a commitment to one another and their musical endeavour, which they need to balance with their family life and professional obligations. Creating a contract and code among the members makes it possible for everyone to come together to define a group policy concerning songs, rehearsals, when and where to perform, what to do with profits, what investments to make, etc. Drawing up a contract contributes to making sure everyone is committed and reduces the risk of misunderstandings and disputes in the future.

Voila, you have a band with a certain style and identity as well as members who all agree on a group policy. All you need to do now is find a basement, garage or any place where you can practise for free without disturbing anyone now that everyone is ready to get together regularly and prep for the band’s first performance.

Read all posts by WIMA