Do You Need a Different Tuner for each Guitar type? | WIMA

Do You Need a Different Guitar Tuner Depending on the Type of Guitar? 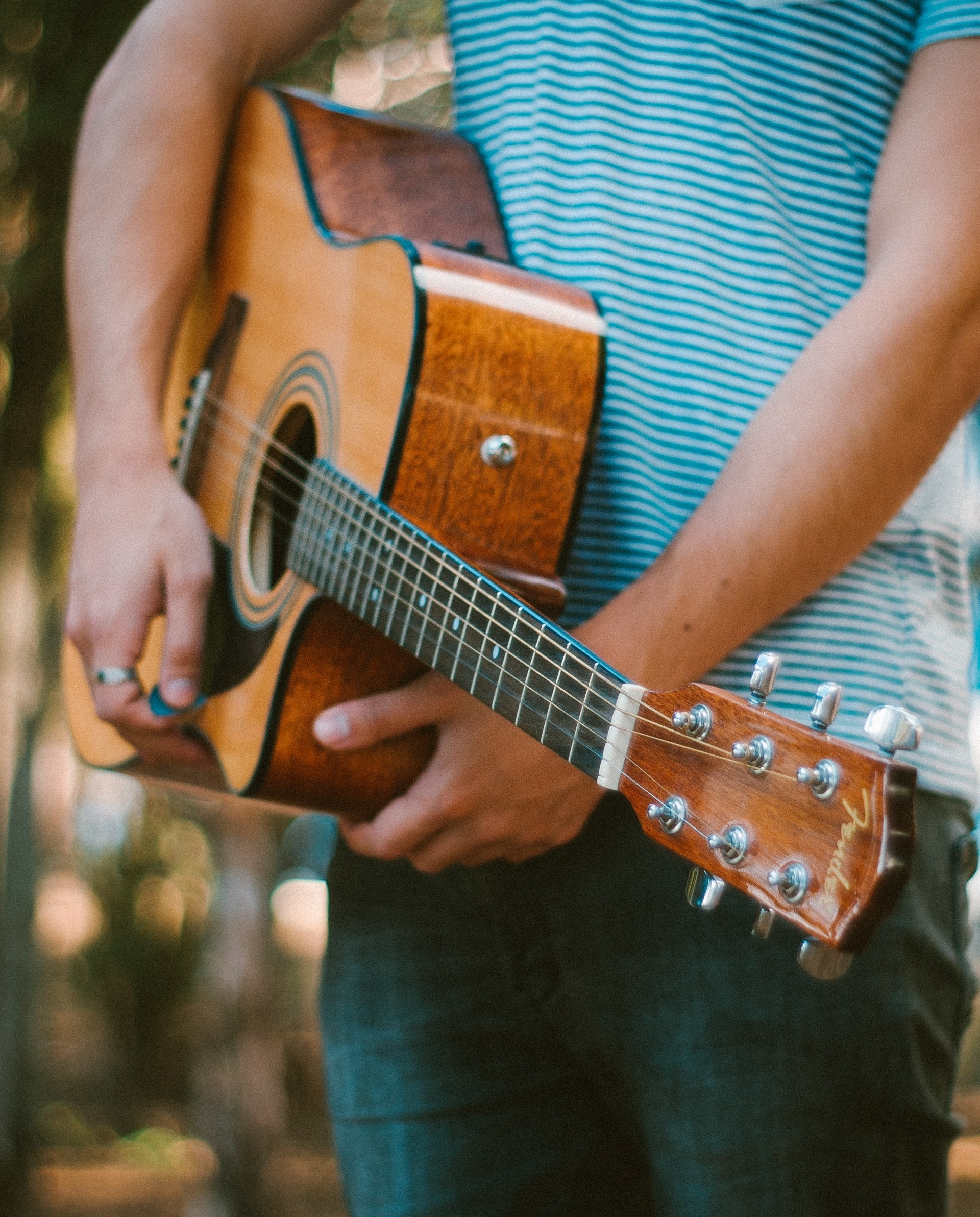 Do You Need a Different Guitar Tuner Depending on the Type of Guitar?

There are guitar tuner models of all shapes, all sizes, all styles, and at quite variable prices. If you’re not sure whether you can tune your guitar by ear, especially when you’re just starting out, the tuner lets you tune your instrument quickly and easily. But do you need a different guitar tuner depending on the type of guitar?

The Different Types of Tuners

The most common models of tuners are distinguished by their different ways of capturing sound:

Chromatic tuners, designed specifically to tune guitars, recognize which note is being played among the 12 notes in tonal music. They let you tune all the strings down to a semitone and even carry out tunings different from standard tuning.

Some models also include a built-in metronome – a useful feature, especially for beginners.

The most recent models are polyphonic tuners. First appearing in 2010, they let you tune all six strings at once, whether you opt for standard tuning, open tuning, or drop tuning.

Most tuners work with classical, electric, and electro-acoustic guitars, but some are more suitable than others for different types of guitars.

To tune classical, folk, and – more generally – acoustic guitars, you can use a tuner with a built-in microphone. Generally speaking, this is placed on the knees, close to the sound hole of the guitar, and the tuning is then carried out. This type of tuner also often works with other plucked string instruments, such as the bass, the mandolin, and the ukulele.

Guitarists who play in open tuning or capo need to use a chromatic tuner, which can deliver all 12 semi-tones, along with their flats and sharps on several tones.

Tuners with jack inputs are only used to tune electric and electro-acoustic guitars at home, in the studio, or on stage. There are even special tuners with effects pedals and a built-in foot switch. Since classical guitars are generally not equipped with jack inputs, they can’t be tuned with these types of tuners.

Models That Work With All Guitars

Several models of tuners can be used to tune all types of guitars, both acoustic and electric. These are:

Guitarists have to tune their instrument each time they use it. Those who don’t have a tuner built in to their guitar can find effective tuners starting from around fifteen dollars – a low investment that lets you tune your instrument correctly while learning to adjust the strings of your guitar by ear.

Read all posts by WIMA